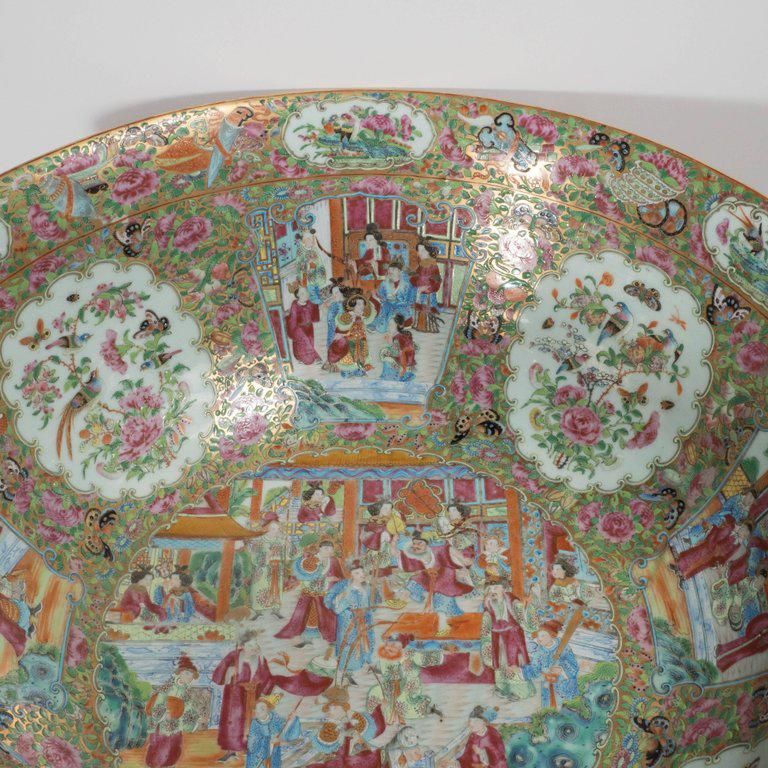 This rare and exquisite rose medallion porcelain bowl was realized in China, likely for an American market, circa 1840, when the West demonstrated a voracious demand for products of the east, especially silk tea and porcelain. This stunning piece dates to the rule of Emperor Daoguang, the eighth emperor of the Qing dynasty. It is an example of Fencai pottery, a "Famille Rose" palette- here applied in tones of rose quartz, robin's egg blue and jade- set against a white background. Additionally, 24 karat gold leaf has been applied throughout, as well as intricate detailing in shades of onyx and lapis lazuli. The bowl depicts vignettes of the royal court along with garden scenes featuring song birds, butterflies, quince trees, and blossoming peonies. There are also scenes of rushing and pooling water with overhanging juniper trees. The bowl rests on an original hand-carved rosewood base, etched with foliate details at its top and cloud motifs sculpted into each of its five scroll form legs. George Washington, among other founding fathers, custom ordered Porcelain wares from China during this period, reflecting a growing interest in the aesthetic of the Orient. The market for bowls from this period remains as robust as ever before. In 2008, Christie's sold another Chinese porcelain bowl (c. 1780) to a private European collector for over $100,000. There is a tiny chip along the rim (approximately 3cm in length). Overall, this item is in excellent condition, especially for an unrestored object over 150 years old. China, circa 1840 Dimensions: 16.5" height X 23.5" diameter. 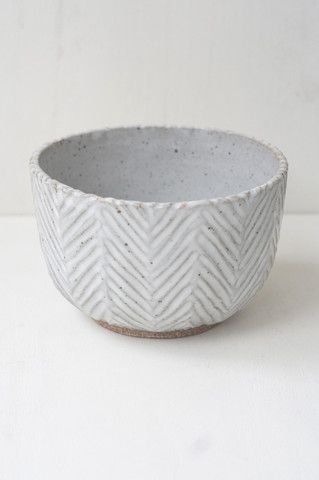 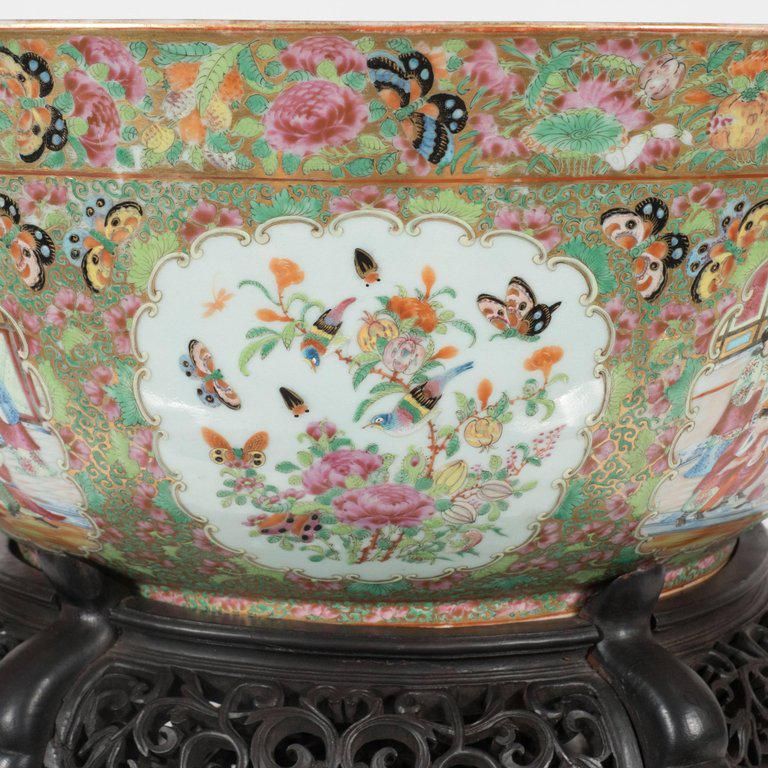 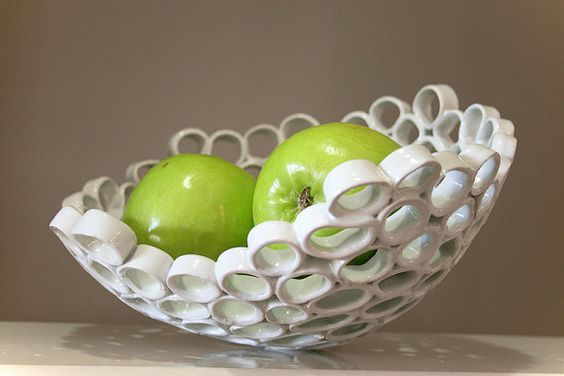 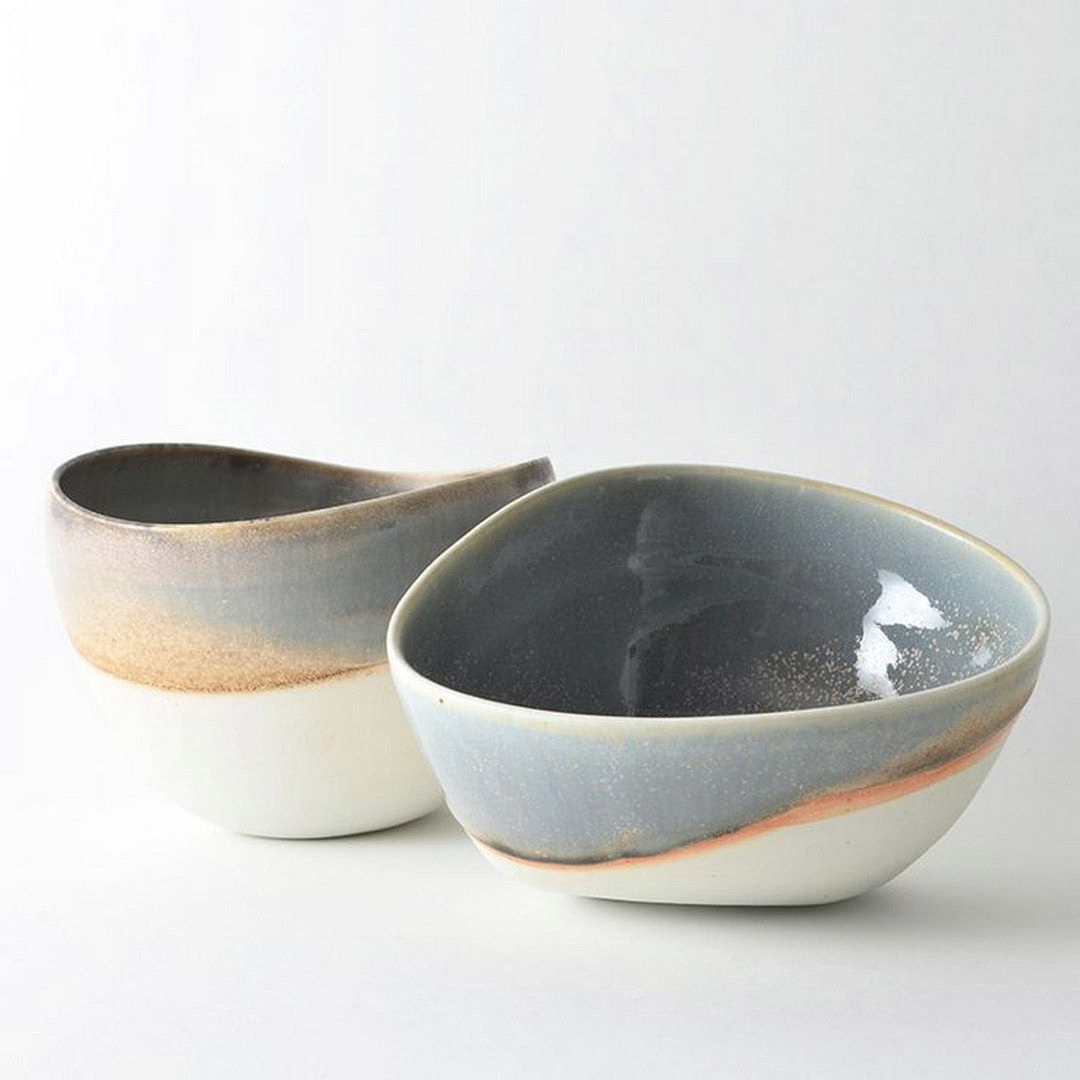 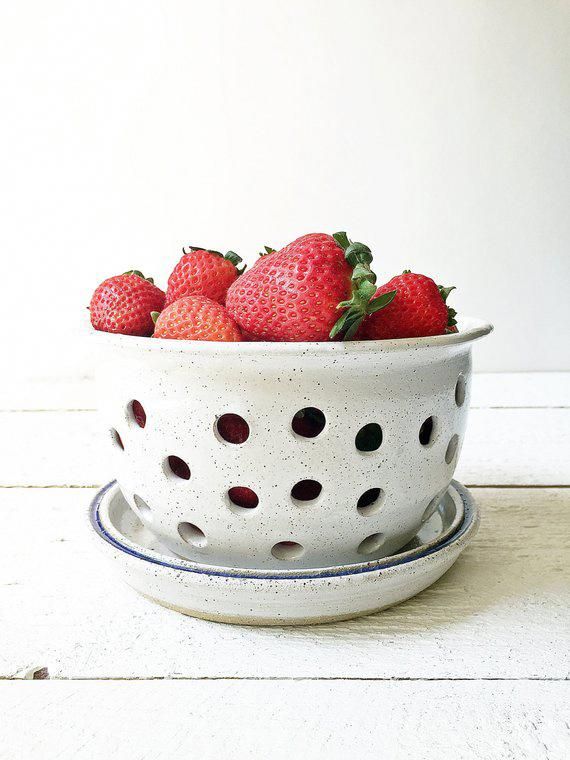 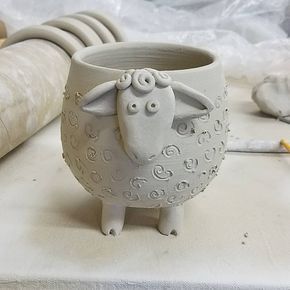 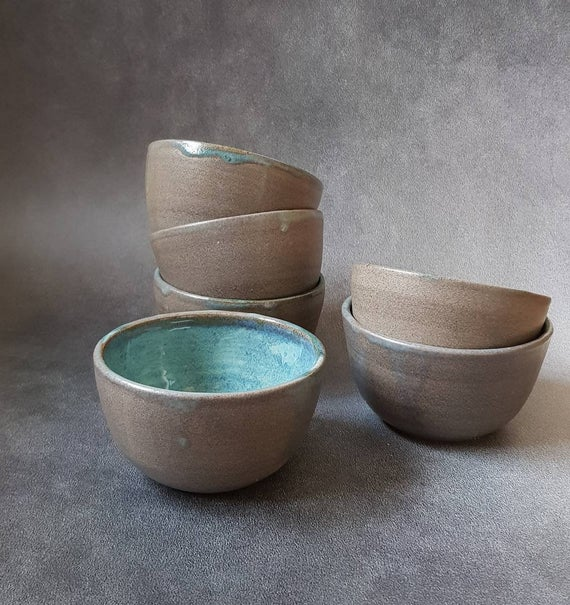 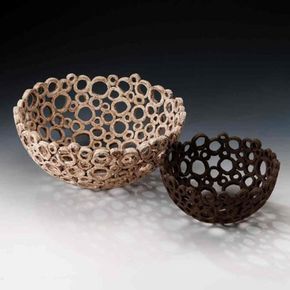 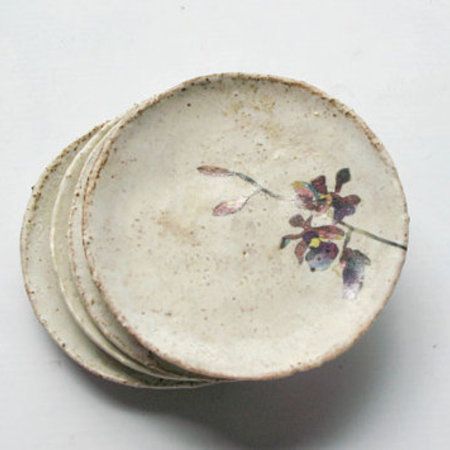 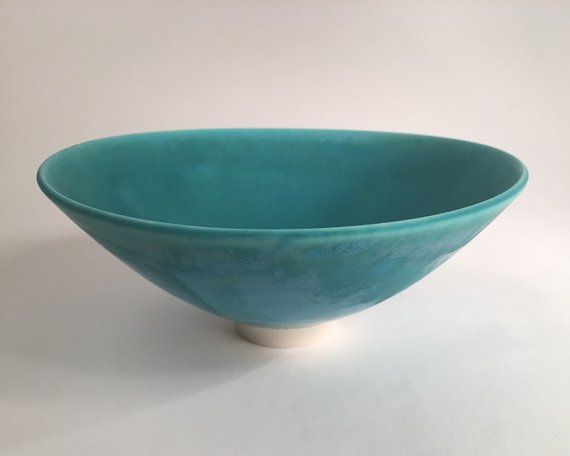